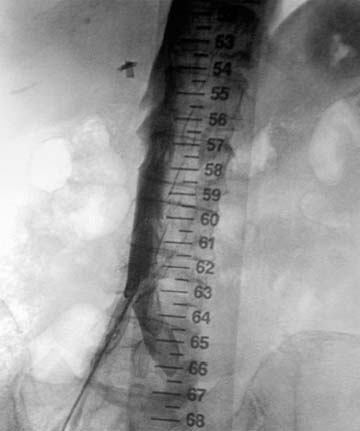 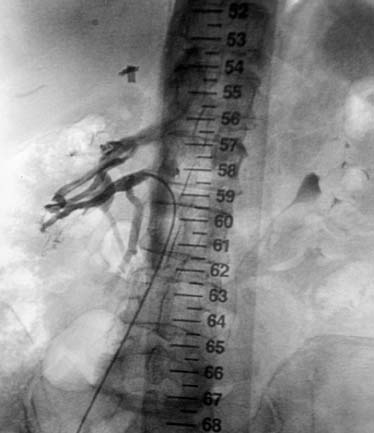 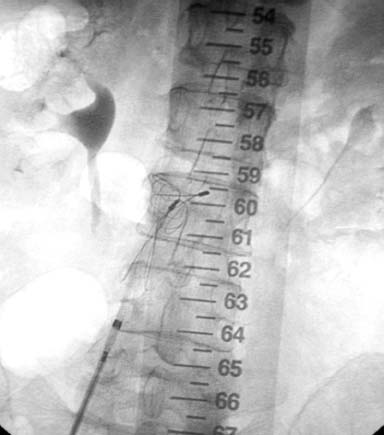 Anomalies of the renal veins and IVC have been observed by selective renal venography in 20 to 37% of the general population. The most common anomalies include circumaortic left renal vein, retroaortic left renal vein, multiple left or right renal veins, duplication of the IVC, azygous continuation of the IVC, and congenital megacava. The reported incidence rates of these anomalies are as variable as the methods used to detect them, including conventional venography, CT, MRI, cadaveric studies, and observations made during surgical procedures. 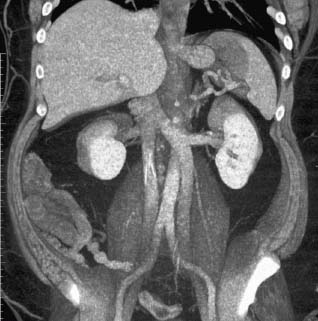