A 16-year-old female hospitalized for complications related to her second liver transplant underwent cultures and chest radiography for evaluation of fever of unknown origin. Radiographic findings (Fig. 56-1) were suspicious for pneumonia and were similar to those seen on previous admissions. Blood and sputum cultures were negative. 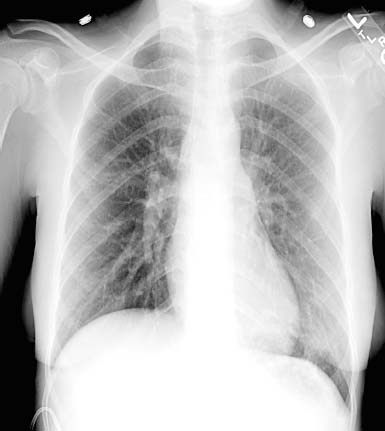 Plain chest radiography revealed a chronic, retrocardiac opacity, not significantly changed during the previous year. CT and MRI (Figs. 56-2 and 56-3) showed an ill-defined enhancing area in the left lower lobe with cystic and solid components. A large branching vessel originating from the aorta supplied this area. Aortography (Fig. 56-4) showed two large aberrant vessels originating from the aorta to supply a region of marked hypervascularity in the left lower lobe. No early draining vein was visible. Venous drainage was via the azygous system.

The patient’s fevers were determined to be the result of transplant graft rejection, and she was considered to have an asymptomatic extralobar sequestration (ELS). Given her history of multiple major abdominal operations, the risks of additional surgery were weighed against the potential future complications of an ELS. No treatment was performed, and the patient has remained asymptomatic from the sequestration for 4 years. 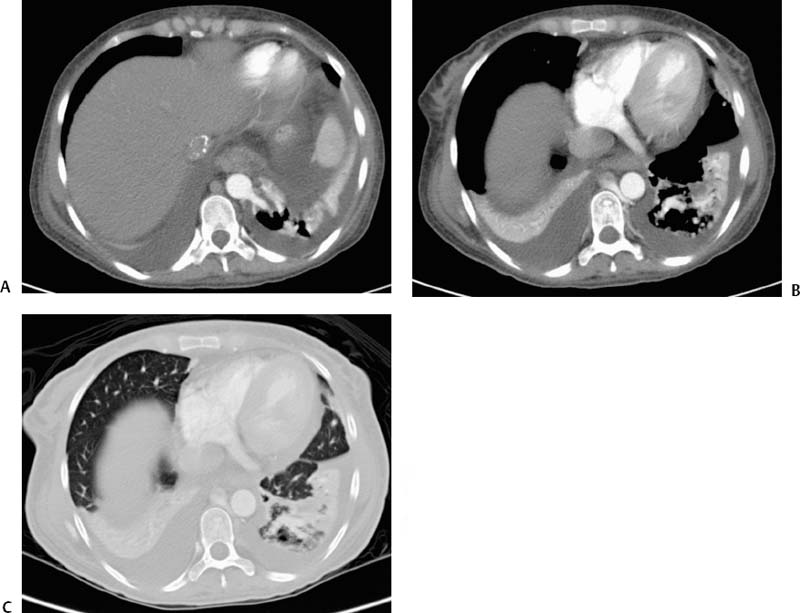