An adolescent girl presents with intermittent abdominal pain and a lower abdominal mass. 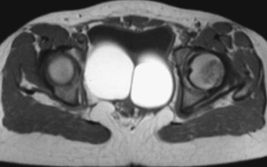 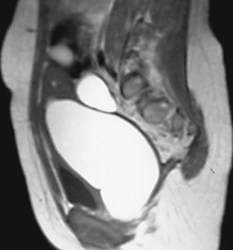 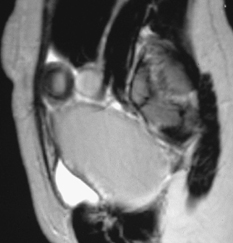 Hematocolpos, hematosalpinx, a double vagina with obstruction, and uterus didelphys