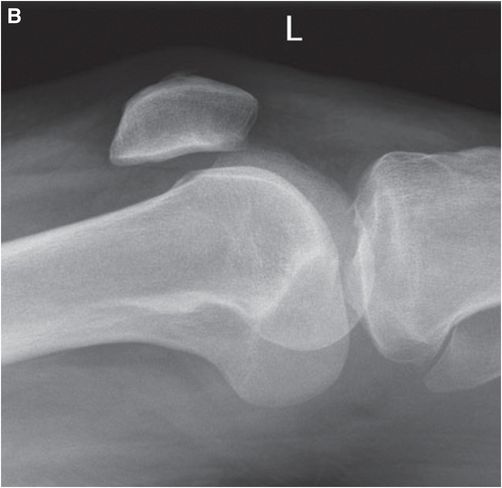 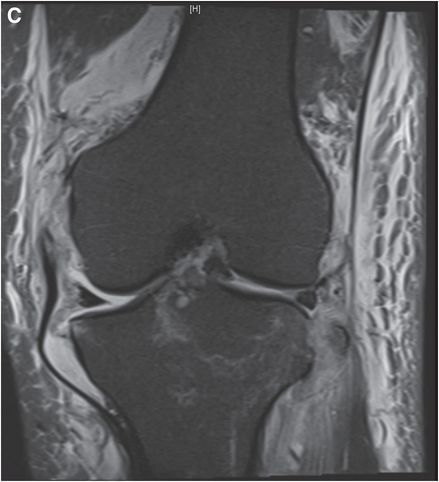 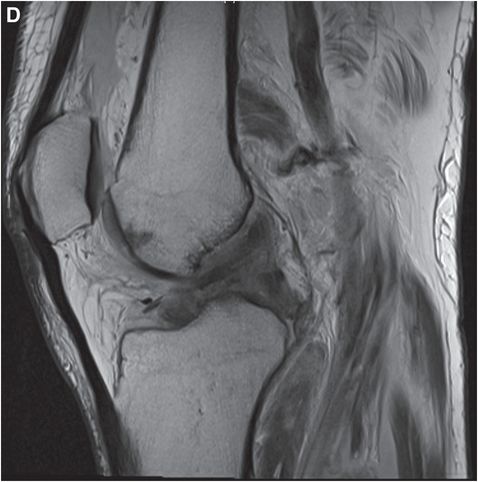 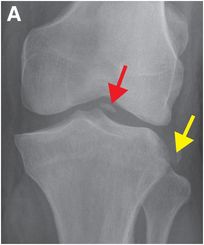 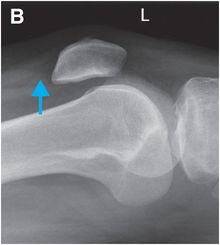 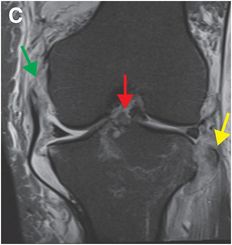 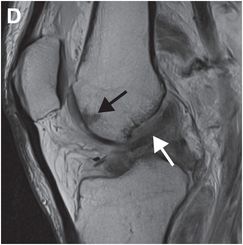 A fracture of the non-articular surface of the lateral tibial rim is called a Segond fracture. 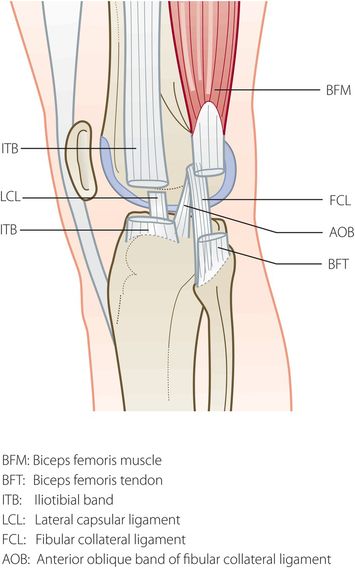 The patient was discharged from the Emergency Department with a hinged knee brace and instructions for immobilization. He did well with conservative treatment.