41-year-old man with long-standing history of tobacco abuse since age 11, complaining of worsening cough and progressive dyspnea over the past 18 months 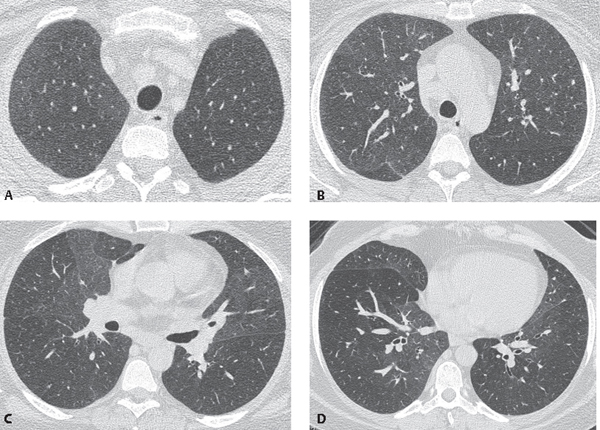 The cause and pathogenesis are unknown, but RB and RB-ILD are strongly related to tobacco abuse.